This plaza, now graced by a Ferris wheel, was once home to the infamous guillotine that ended the lives of so many people during the French Revolution. Now called the Place de la Concorde, this square was once known as the Place de la Révolution, where Louis XVI, Marie Antoinette and thousands others met their deaths during the Reign of Terror. Although France has since outlawed capital punishment altogether, the last execution by guillotine in France took place in 1977 (that final execution took place in a prison, and not in a public square). The last public guillotine execution in France took place in 1939, with the incredibly fascinating Christopher Lee in attendance. 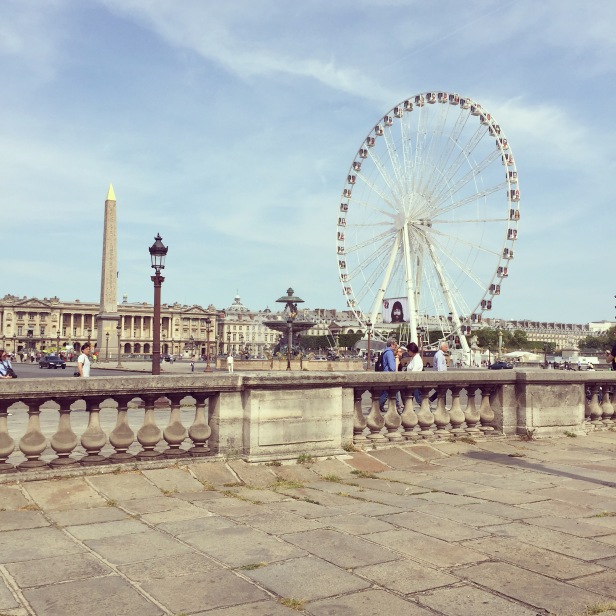 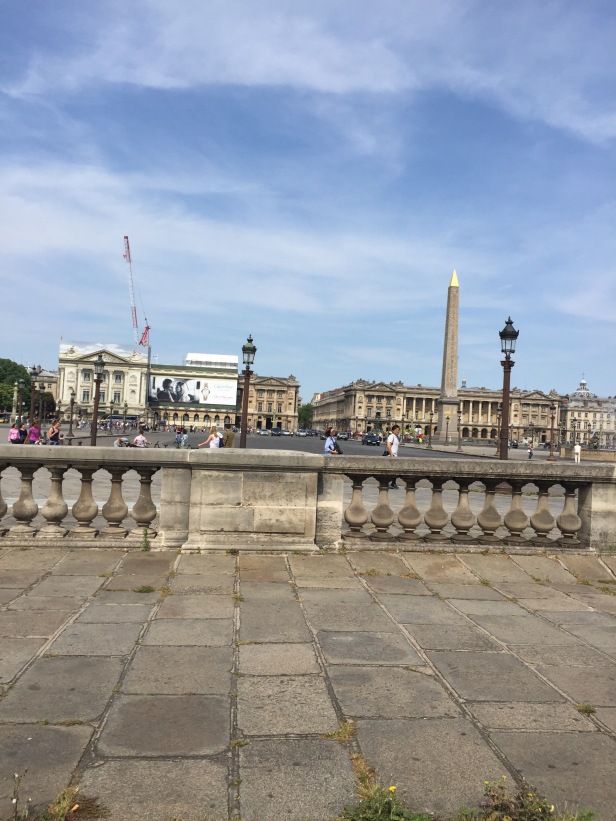 One thought on “Paris: Place de la Concorde, The Light-hearted Former Home of the Guillotine ”

There was an error retrieving images from Instagram. An attempt will be remade in a few minutes.